At Ryan, our employees are creative. They are bold in exploring new avenues. They combine the rigor and commitment necessary to change the status quo. Ryan brings together highly qualified, experienced, and determined professionals from all areas of public affairs and public relations. We are a team that works hard to meet your expectations.

Join our team and build on your skills and passions 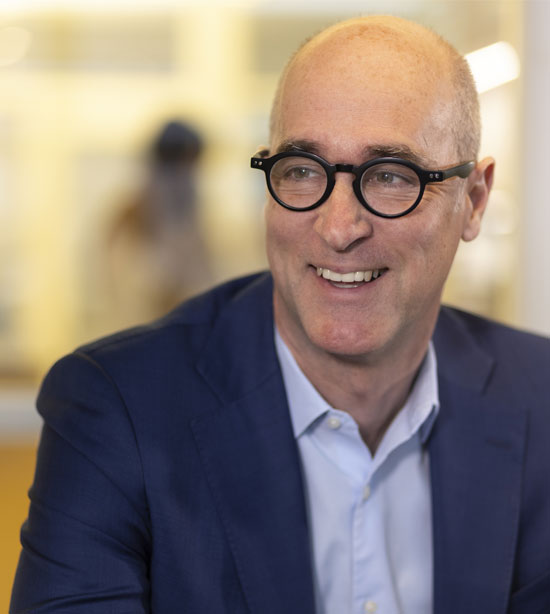 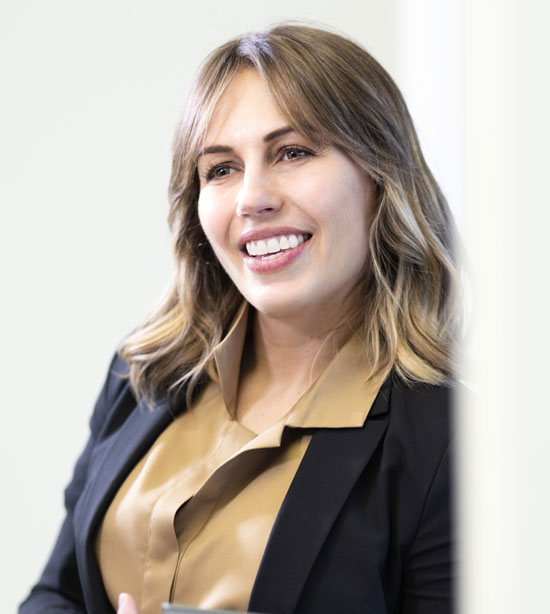 Valérie was the political advisor to the parliamentary assistant to the Minister of Energy and Natural Resources and minister responsible for the Plan Nord. She has expertise in crisis management and communications. Valérie holds a degree in Accounting Sciences from the University of Quebec in Abitibi-Témiscamingue and she recently completed a degree in Project Management from Laval University. 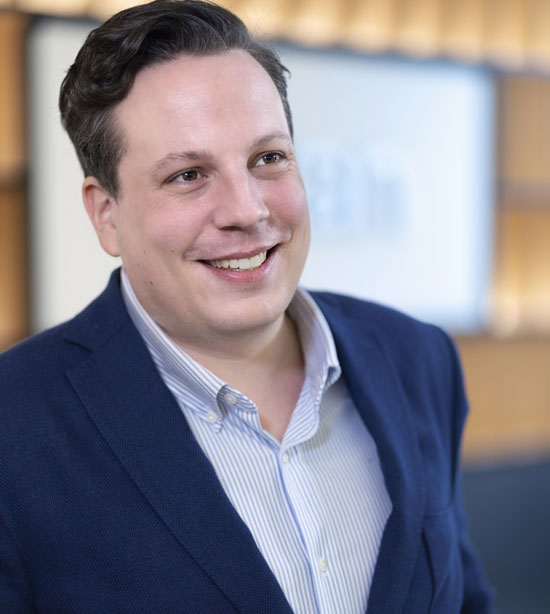 Simon-Pierre has over 10 years of experience inpublic affairs and communications. He served as a member of Quebec’s National Assembly from 2007 to 2009. Elected at the tender age of 22, he then worked as a political advisor in the Quebec Government between 2010 and 2012. Following his political career, he worked in government relations at an artificial intelligence company. He is a lawyer, holds an MBA, and is currently writing a doctoral thesis in constitutional law at the Université de Montréal. 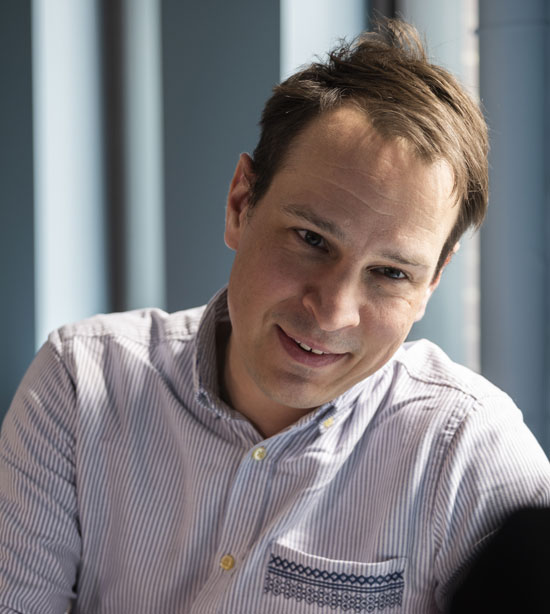 A high-level strategist, Étienne personifies the intellectual rigor of the firm. He holds a doctorate in Social Studies of Health from McGill University, our clients turn to him to establish the credibility and strength of their issues. 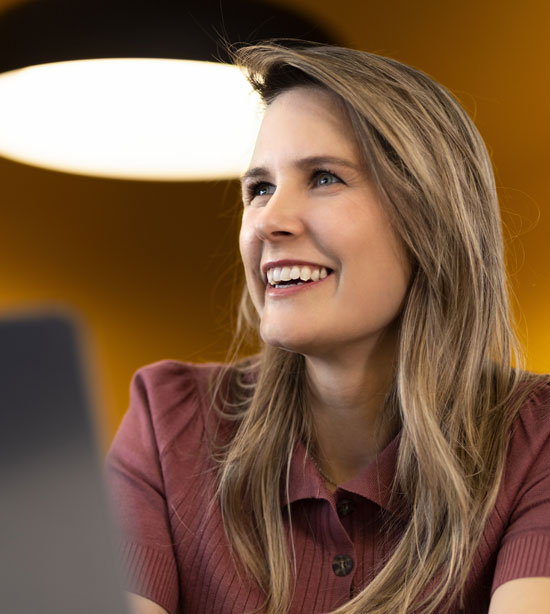 With more than ten years of experience with the firm, Marie-Anne has developed skills in managing organizational issues. She ensures the proper functioning and optimal allocation of resources within mandates, and actively contributes to the professional development of team members. She studied public communications at Laval University and law at the University of Quebec in Montreal. 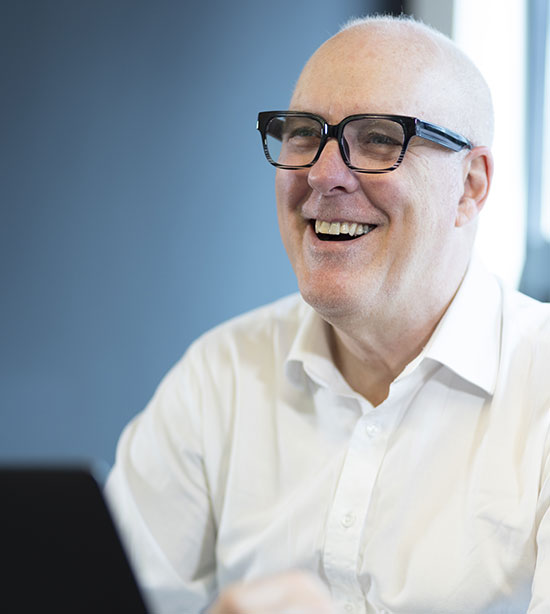 Crisis management expert. Louis is familiar with complex environments, having notably held the highest positions in communications at the City of Montreal and the Autorité des marchés financiers (AMF). First a journalist, then a strategic advisor, Louis has the sound judgment sought by organizations that want to achieve their business objectives. 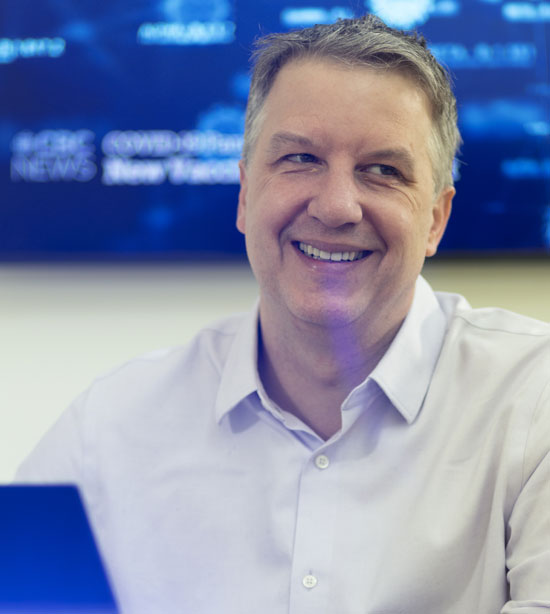 Joël Simard-Ménard has expertise in the development of municipal and provincial public policies and in communication management issues. He has worked in communications and politics for nearly 25 years. Joël led the political cabinets of Projet Montréal at Montreal City Hall for more than 10 years. He studied journalism. 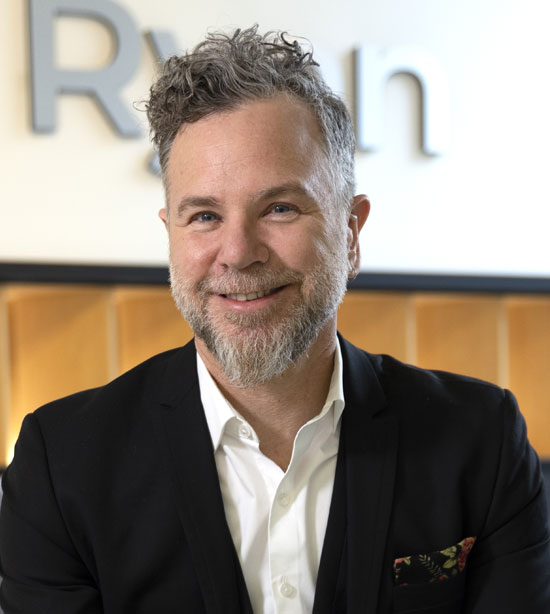 François brings with him a deep knowledge and experience of municipal governance and ecological transition. In addition to an already very full professional career, François William Croteau has a very strong academic background. Holder of a doctorate in urban studies from the University of Quebec in Montreal (UQÀM), he obtained his MBA from the same institution in 2007. He also taught in the MBA program for executives in the City and Metropolis Management program (at UQAM?), and worked as a researcher with the Chair of Social Responsibility and Sustainable Development. 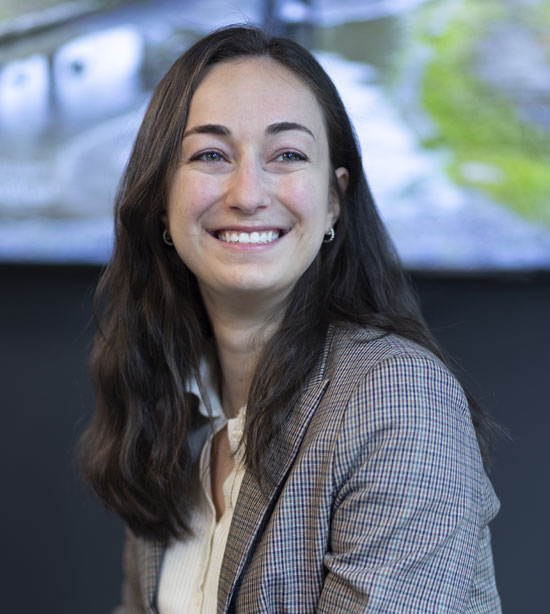 A lawyer who practiced commercial litigation in a national firm, Anna is both creative and organized. Her legal mind and rigor are used to advise a diversified clientele. Anna holds a law degree from the University of Montreal and is a member of the Quebec Bar. 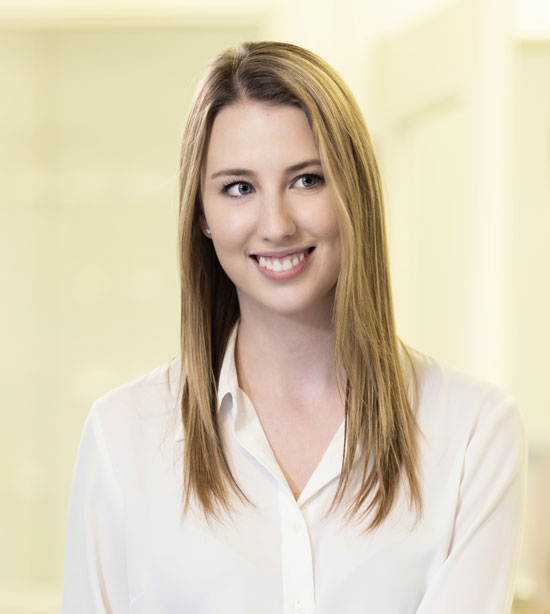 Having worked for various elected officials of the City of Laval, Camille has extensive experience in the field of municipal politics. Camille holds a joint bachelor’s degree in Economics and Politics from the University of Montreal and a master’s degree in Public and International Affairs from the same institution. 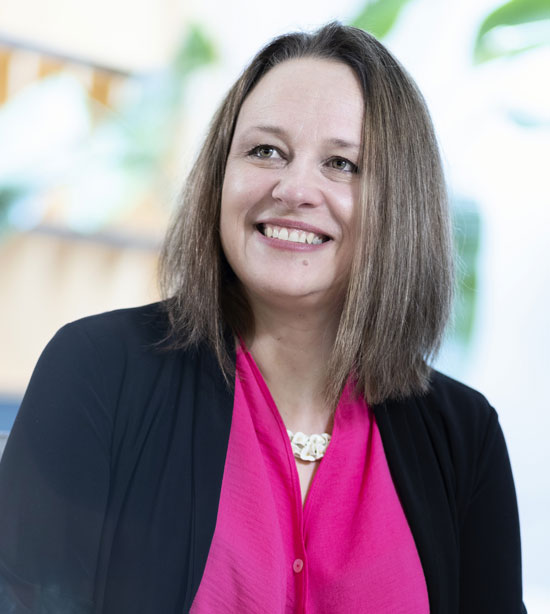 Sandra has over twenty years of experience in communications. She was notably a journalist for Radio-Canada in Abitibi-Témiscamingue and political attaché for the parliamentary assistant to the Minister of Energy and Natural Resources and Minister responsible for the Plan Nord. She is particularly interested in the realities experienced by the First Nations of Quebec and has a developed political sense, recognized leadership in her community and the ability to understand and communicate complex issues. Sandra holds a bachelor's degree in public communication from Laval University. 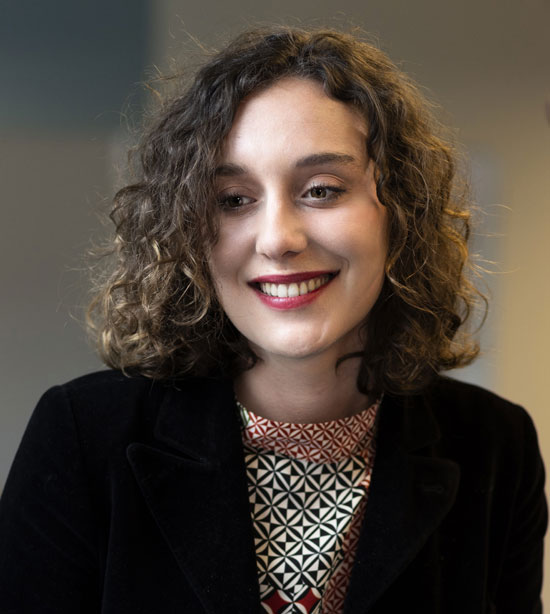 Sarah comes from Paris where she held the position of Public Affairs Manager for two years in an employers' association bringing together more than 350 French companies of various sizes and sectors. She has a master's degree specializing in Advocacy Law and Public Affairs from Paris-Dauphine University. 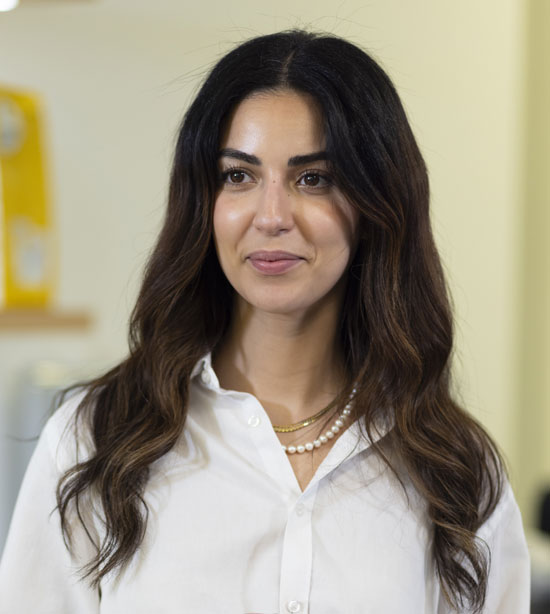 Amelia has years of communications and marketing experience with established Canadian companies. After studying political science at McGill University, she is currently pursuing studies at HEC in Finance. 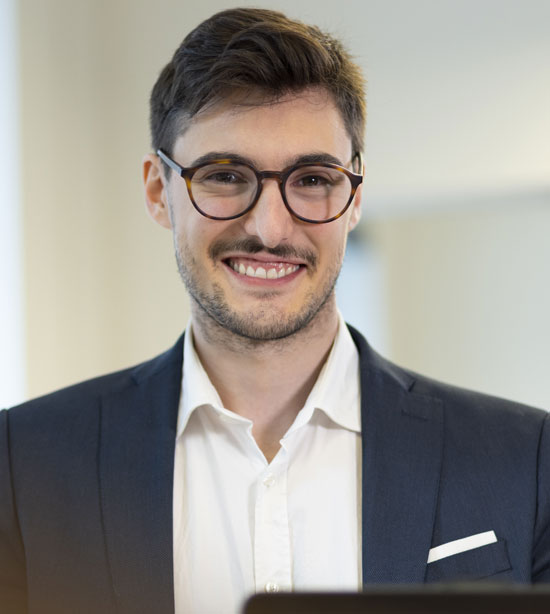 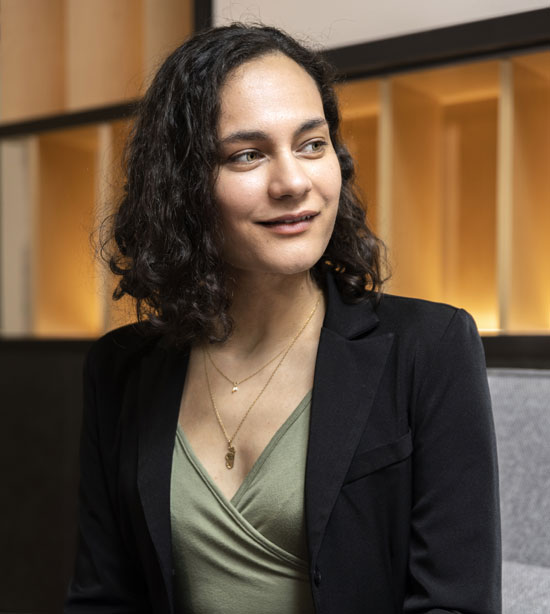 Possessing a diversified experience within prestigious firms both in administration and in marketing and business development, Lorraine ensures the proper functioning of our team. Lorraine holds diplomas in international relations and communications. 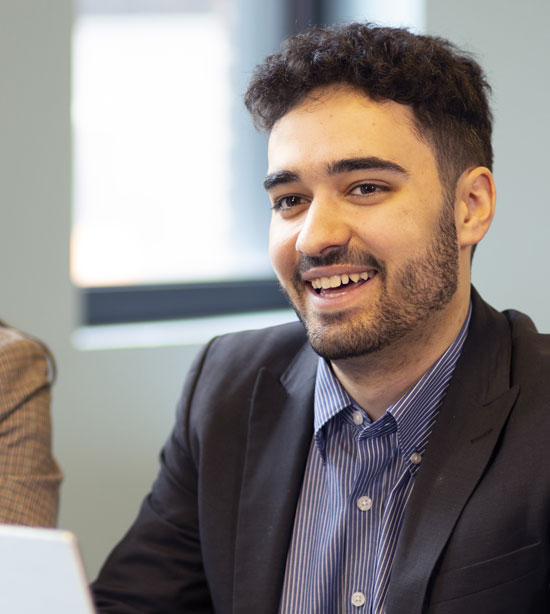 Intern for the summer of 2022, Nicolas graduated from McGill University with a double major in Political Science and International Development. He will continue his studies next fall with a Bachelor of Laws at the University of Montreal.